Everyone loves a man who knows how to dress, but what about a guy who knows how to dress and plays football for the best team in the NFL? That’s what we call the ultimate man crush. Just in case these guys didn’t make you swoon before, we compiled a list of the most fashion-forward Patriots players winning our hearts on and off the football field.

Julian Edelman made every New Englander’s heart skip a beat when he took the position of wide receiver in 2009. Even our worst enemies can’t help but admit that Edelman knows how to dress. Proving he’s no stranger to the runway world, Edelman sat front row during New York City’s men’s fashion week this past winter.

Resilient, efficient, gorgeous and put-together. TB12 is an all around, all-American superstar who is no stranger to the red carpet. It doesn’t hurt that he gets fashion tips from his wife, Gisele Bundchen, who happens to be one of the highest paid supermodels in the world. The goat deserves nothing less. (P.S. #FreeBrady)

Fellow wide receiver Danny Amendola recently modeled some designer jumpsuits in Drake’s backyard. The glamour shots were featured on the designer’s Instagram page, @Kid_Rid, for all the world to drool over. We think red is his color. 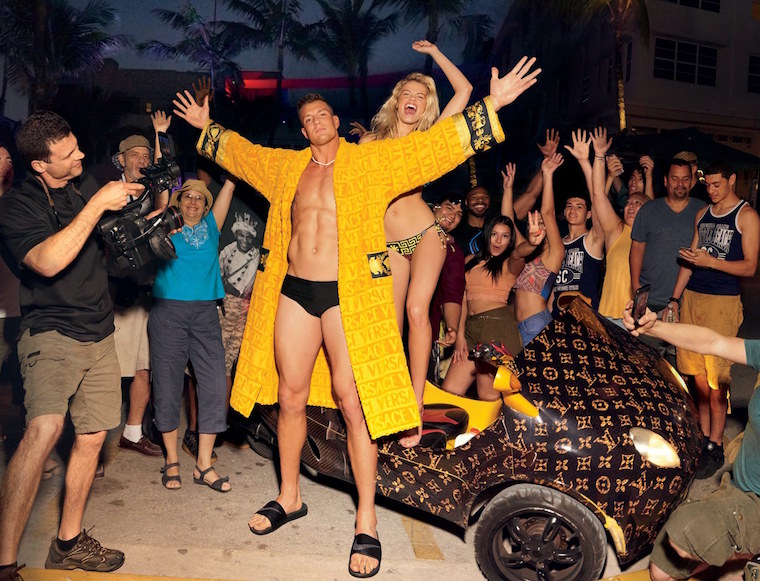 We think tight end wild boy, Rob “Gronk” Gronkowski, is at his most fashionable when he’s wearing the least amount of clothes possible. I mean, even in this risqué shot he took for GQ magazine, he’s wearing a Versace robe and Nike slides in front of a mini Louis Vuitton buggie. It doesn’t get much trendier than that. 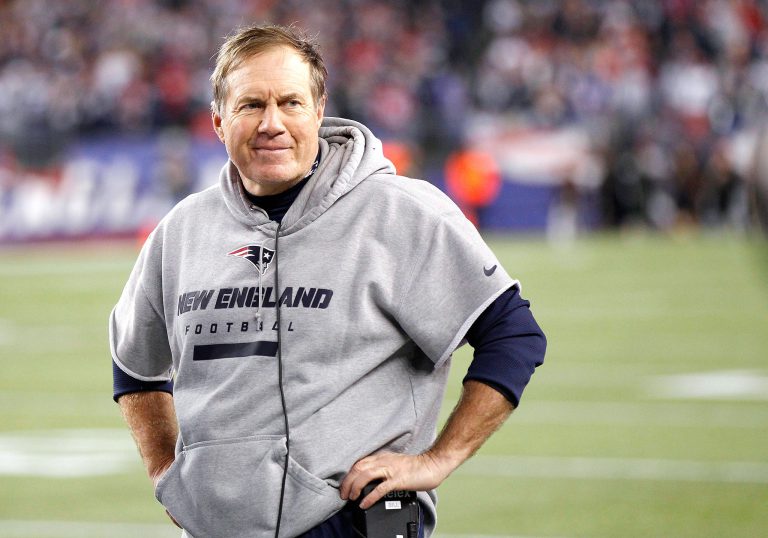 Okay, he might not be a “player,” but head coach Bill Belichick knows how to win a superbowl or four while rocking his trademark hoodie. Others might call his outfits sloppy, but we think Belichick can cut the sleeves off as many sweatshirts as he wants with his winning record. Keep doing you, coach.