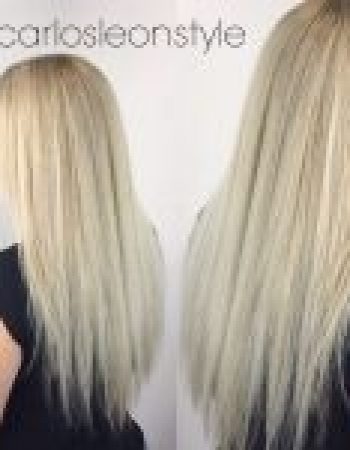 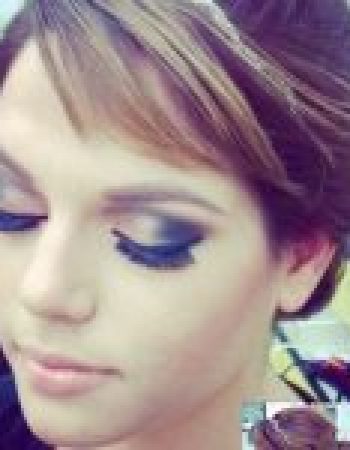 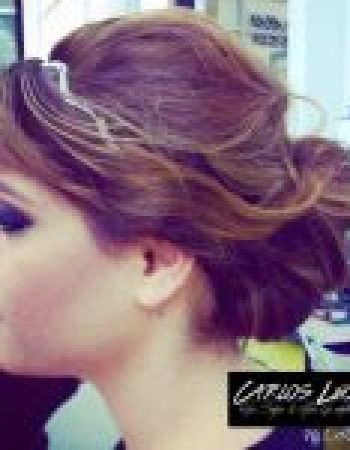 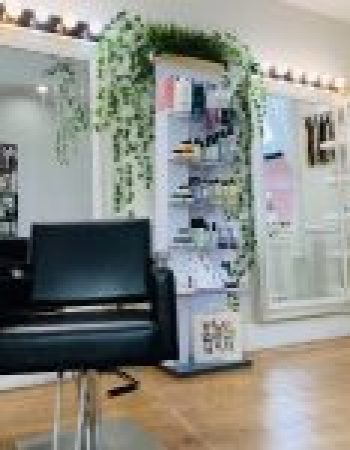 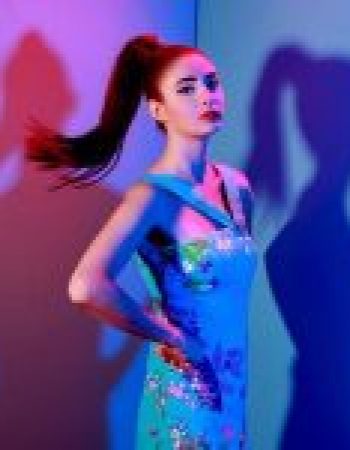 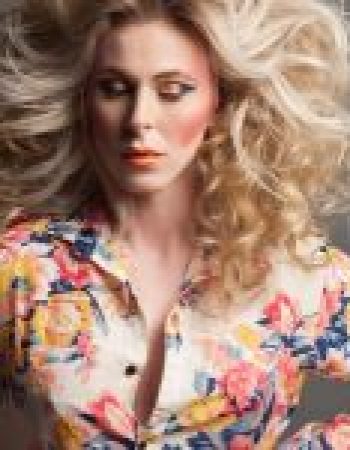 Be the first one to rate! Submit Review

Michael Albor, Owner
Michael Albor is one of Boston’s most talked-about stylists. He has been nominated eleven times by the North American Hairstyling Awards (NAHA), the most prestigious hairstyling competition in North America, in the categories of Hairstylist of the Year, Best Editorial Stylist, and Masters, and in 2007, he won for Best Editorial Stylist. Boston magazine has named him Best Colorist multiple times, Allure named him Breakthrough Stylist of the Year, and his salon, The Loft by Michael Albor, has been consecutively listed in Salon 200, the definitive list of the top salons in the country. The Loft is in the heart of Boston, where he and his stylists specialize in color and form hairdressing, or “updos.” His artistic ability and vision translates into giving his clients a perfect modern look, and under his direction, his team of knowledgeable stylists has been consistently favorited in local media. Many have won Best of Boston awards.

Rate us and Write a Review

DAY OFF
Timezone: UTC-4 Switch to

Appointment confirmation email will be sent upon approval.

We have received your appointment and will send you a confirmation to your provided email upon approval.

Your request has been submitted successfully.